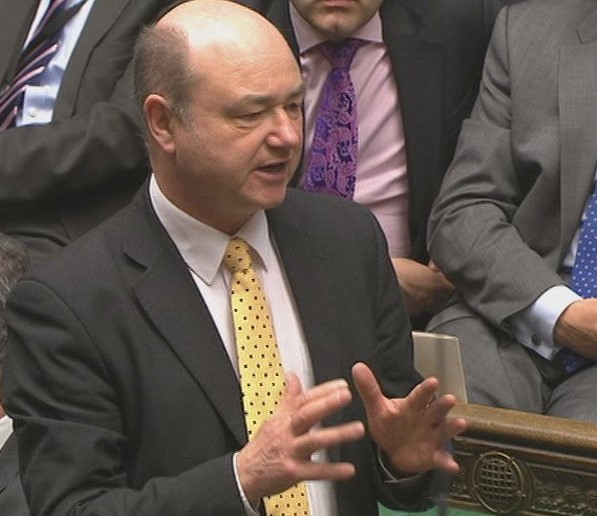 House of Commons for 14 years and is now a Councillor for the Cowal ward.

He has a strong record on delivering for the people of Argyll & Bute.

He fought for and won a 4 year freeze in fuel duty and a 5 pence a litre fuel duty cut on the islands and remote mainland villages. He secured millions of pounds to get the roll out of superfast broadband underway in the Highlands & Islands. He helped to create jobs in Argyll & Bute - more than 500 in 2014-15 alone.

During his time in the House of Commons, Alan concentrated on looking after the needs of all the people in his vast, scattered constituency with its many peninsulas and islands. He held surgeries in every part of Argyll & Bute during his annual Summer Tour.

In Parliament he regularly raised issues relevant to his constituency, such as fuel prices and the need for better communication links. He was a Member of the Scottish Affairs Select Committee and contributed to reports on making electricity supplies more reliable and giving local communities more say on the workings of the Crown Estate and a greater share of its profits.

Alan is keeping up the campaign to bring superfast broadband and mobile phone coverage to all parts of Argyll & Bute.

He also wants more resources for the rural NHS to ensure that all parts of Argyll & Bute have access to doctors, dentists, opticians and other health professionals.

Among Alan’s other campaigns are for improvements to roads and ferries, in particular a proper solution at the Rest & Be Thankful and to restore a reliable ferry service on the Dunoon-Gourock route.